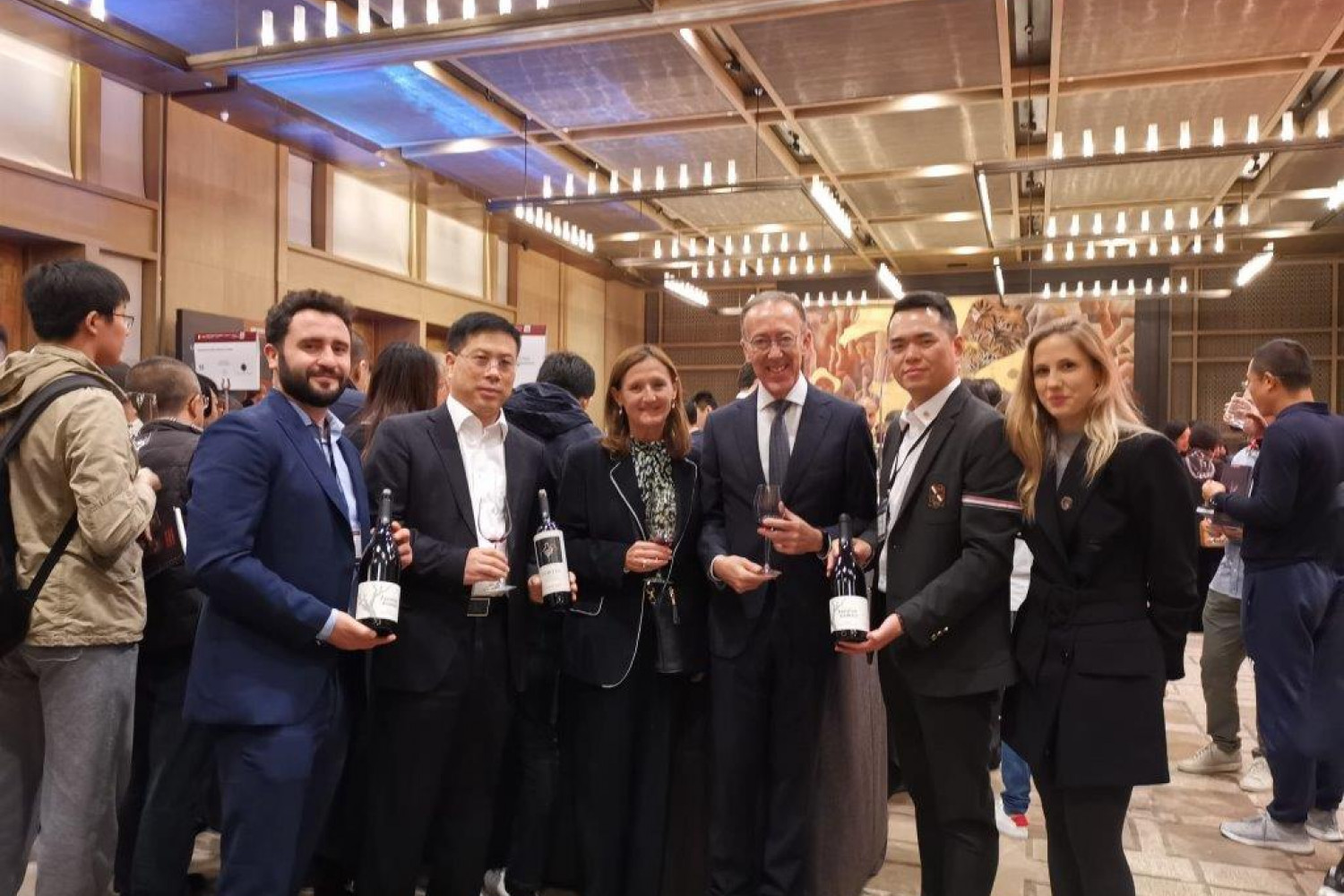 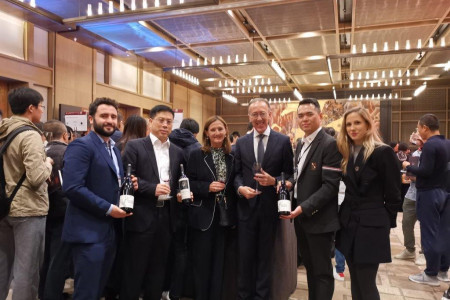 Grupo Faustino, which has a clear commitment to bringing consumers and the finest wines together, participated for the second consecutive year in the Great Wines of the World 2019 Asia Tour, the most important international wine event on the continent.

The Group attended the three events held in South Korea and China: 29 October in Seoul, 31 October in Beijing and 1 November in Hong Kong.

The Great Wines of the World Tour, organised by internationally renowned wine critic, taster and influencer James Suckling, brings together a line-up of the best producers from the top wine regions in the world every year. Grupo Faustino participated as one of the main ambassadors of Spanish wine, a reflection of the value the winemaker places on its dedication to wine and the land, value backed by the experience of four generations and the commitment demonstrated with every new challenge the Group faces.

Attendees at this event par excellence were able to taste fine wines from the world’s most acclaimed wineries and share industry news and trends.

All the showcased wines are scored with a minimum of 90 points by James Suckling. Grupo Faustino presented Portia Summa 2015 (94 points) and the new 2016 vintage from Faustino & Eneko (93 points).

“Our sustainable growth in Asia continues thanks to the great reception of all our wines, which are highly appreciated”, said Francisco Honrubia, CEO of Grupo Faustino. “China is in the top three of our export markets and we continue to expand our presence in other Asian countries”.

This Ribera de Duero from Bodegas Portia was recognised as the Outstanding Spanish Wine 2019 and won the Grand Gold Medal at the Concours Mondial de Bruxelles. This highly expressive red was awarded 97 points by Decanter Magazine and picked up the Silver Medal at the Mundus Vini Spring Edition 2019 tasting held in Germany.

The new vintage from Faustino & Eneko was also submitted, a red wine from the D.O. Rioja, from Bodegas Faustino. The wine is a project born from the friendship between Faustino's team and four-starred Michelin chef Eneko Atxa.

The result is a wine aged for eight to ten months in French oak that symbolises the union between winemaking and cuisine as well as values like passion for the land, dedication, effort and family.

With over three decades of experience, wine critic James Suckling is one of the most influential on the planet. His eagerly awaited reviews have a major impact in the industry,  to the point that the score he gives to a wine might determine whether it occupies an honoured place among the most recognised wines on the planet.

He was Editor-in-Chief of Wine Spectator, Head of the European Office of the prestigious American magazine The Wine Spectator and European Editor of Cigar Aficionado magazine. In 2010 he launched his solo project, Jamessuckling.com, one of the most powerful wine websites in the world.